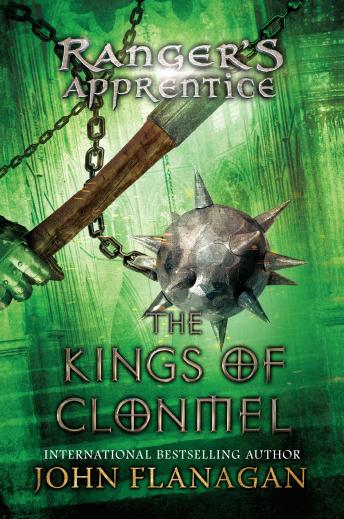 The international bestselling series with over 5 million copies sold in the U.S. alone!

When a cult springs up in neighboring Clonmel, promising to quell the recent attacks by lawless marauders, people flock from all over to offer gold in exchange for protection. But Halt is all too familiar with this particular group, and he knows they have a less than charitable agenda. Secrets will be unveiled and battles fought to the death as Will and Horace help Halt in ridding the land of a dangerous enemy.

Perfect for fans of J.R.R. Tolkien’s Lord of the Rings, T.H. White’s The Sword in the Stone, Christopher Paolini’s Eragon series, and George R. R. Martin’s Game of Thrones/A Song of Ice and Fire series.