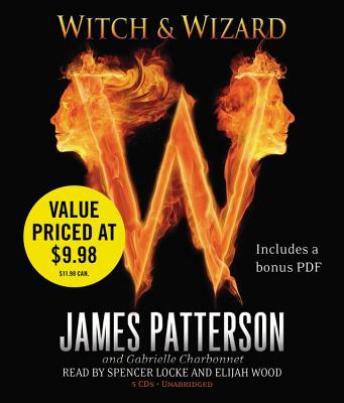 YOUR BOOKS, MUSIC, AND ART–BANNED BY THE NEW ORDER!

Everything is about to change. The government has seized control of every aspect of society, and this is the astonishing testimonial of Wisty and Whit Allgood, a sister and brother who were torn from their family in the middle of the night, slammed into prison, and accused of being a witch and a wizard. Thousands of young people have been kidnapped; some have been accused; many others remain missing. Their fate is unknown, and the worst is feared–for the ruling regime will stop at nothing to suppress life and liberty, music and books, art and magic . . . and the pursuit of being a normal teenager.