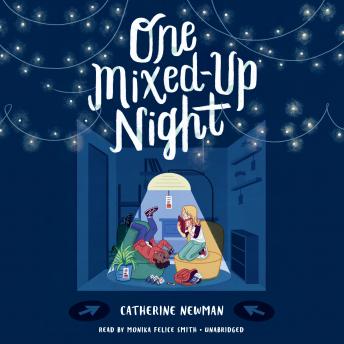 Two best friends on the run… to IKEA.

Frankie and Walter aren’t really running away. Just like the kids in their favorite book, they are running to somewhere. Specifically, a massive furniture store. They’ve been obsessed with the Ikea catalog for years. So they make a plan, pack their backpacks, give their parents the sleepover switcheroo . . . and they’re in.

One night all on their own, with no grown-ups or little brothers.

One night of surprises and twinkle lights and secrets they have been keeping—and waiting to share.

One unforgettable night in Ikea.

A tribute to the beloved classic From the Mixed-Up Files of Mrs. Basil E. Frankweiler!  Only, instead of running away to the Metropolitan Museum, these kids are running away to somewhere a little more modern…