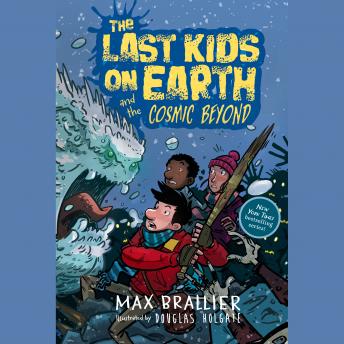 The fourth book in the New York Times, USA Today, and Wall Street Journal bestselling series, with over 7 million copies in print!

It’s the first winter after the monster apocalypse. For Jack and his buddies, that means sled catapults, epic snowball battles, and one monstrous Christmas celebration. But their winter wonderland turns dark when a villainess begins hunting them. And this villainess is different—she’s a human.